Tools and Weapons Review Part 2: Security in a Digital World 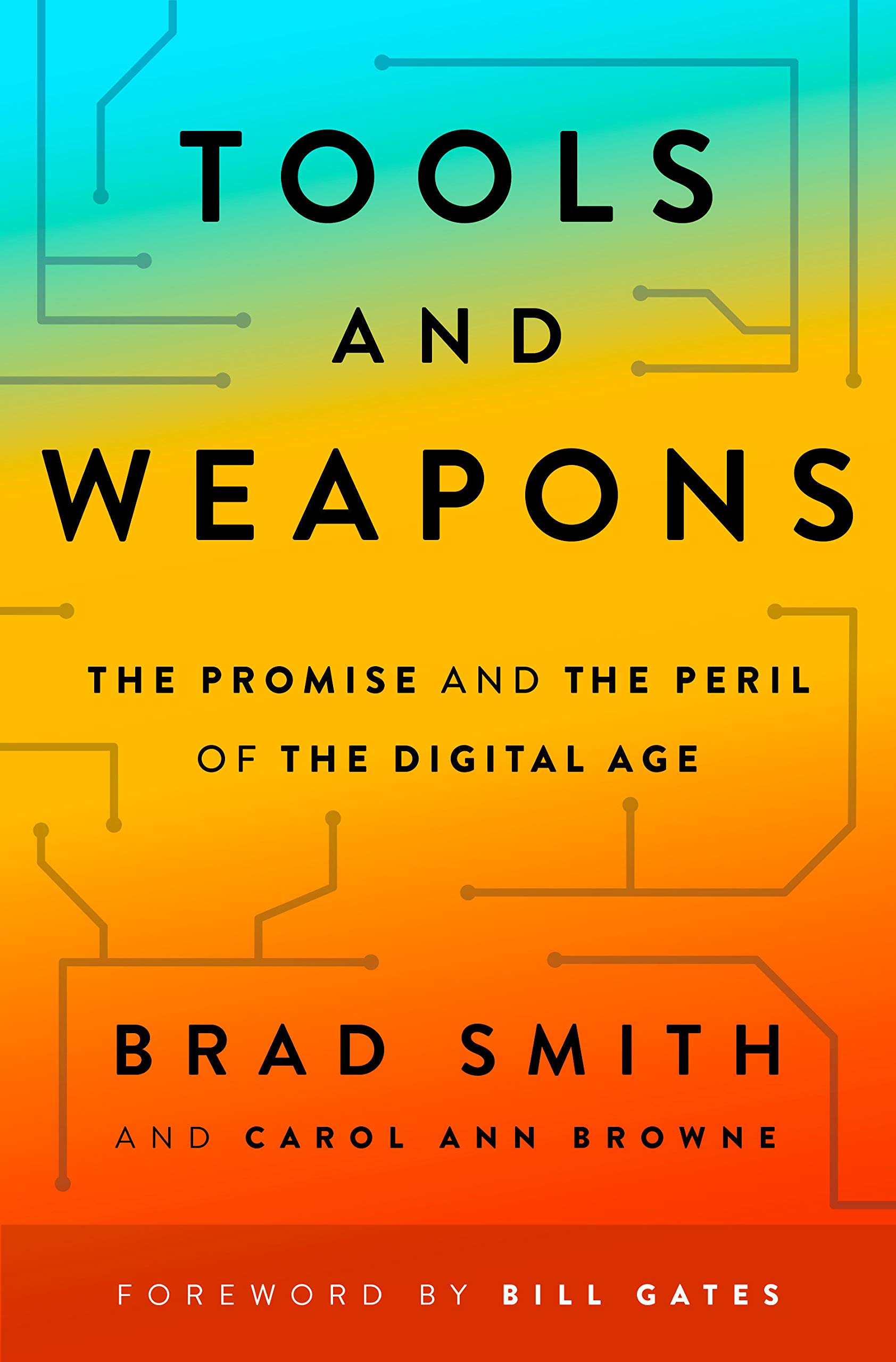 Cyber Security: The Wake-up Call for the World

Humans love shortcuts. We love finding better, easier, and quicker ways of doing things. This has allowed us to innovate and automate away many of the mundane parts of life. It also has allowed us to progress the general standard of living exponentially.

This shortcut nature usually proves us well. We’re scrappy, we’re creative, and we know how to handle hard things. However, a critical ingredient to healthy progression is ethical direction. When Ethics are lacking, individuals and groups tend to look for shortcuts that bypass important issues such as human rights and ownership.

These principles are nothing new, but they’ve received a new life and medium in the digital world. There are many nefarious motivations to commit cyber crime. These can be for financial, vengeful, or political reasons, among many others. Whatever the reason, the side effects of cyber crime are negative and hurt individuals, organizations, and countries in various ways. This is why the security of digital systems has been, and will continue to be, incredibly important.

Brad Smith takes us inside a number of high profile cyber attacks and the reactions and remediations that were taken for each. This includes the massive widespread attacks and damages that occurred from the WannaCry ransomware worm, a tool that was enabled with the weaponization of a vulnerability attributed to the National Security Agency and subsequently leaked by the Shadow Broker group. The final WannaCry package was potentially packaged and released by a group associated with the North Korean government. WannaCry proves the power of weaponized vulernabilities and is an example of a sophisticated Cyber Weapon.

As more of the world becomes automated and interconnected through a variety of networks, the potential to wreak havoc at scale and from a remote and anonymous position continues to grow as well. It will continue to become imperative for companies and governments across the earth to work together to control their cyber weapons and come to some necessary agreements. In a world where attribution is not as simple as just looking at satellite imagery to see who launched a missile or mobilized their forces, new levels of trust and defensive capabilities need to be developed and put in place to protect innocent livelihoods, and even lives, from the dramatic harm that can occur via weapons deployed at scale with no little to no variable cost.

Individual education on how to stay safe in the rising digital world will also continue to be incredibly important. Simple things like password complexity and reuse will continue to remain integral, but so will growing the capability for detecting potential fraud situations and separating the wheat from the chaff in situations where information is unverified and has the potential to be heavily biased.

The responsibility of keeping the world safe and secure does not just rest on the shoulders of individuals. It rests more squarely on the shoulders of companies and governments that develop the products, platforms, and services upon which humanity stands and runs their lives. These platforms need to be secure to a fault and need to be carefully watched over. A secure system needs to be designed from the beginning. Security is not an afterthought. It’s not a line item. It’s a core mentality and a foundation.

Find the Book Here: Tools and Weapons by Brad Smith